DMC Services is an Oklahoma-based, innovative, and ethical IT (Information Technology) company serving the entire state. We offer complete IT outsourcing, in addition to appointment-based service calls. Our fees are aggressively competitive, and our commitment to excellence is second to none.

With over 50 years combined experience in IT project management, integration, support, and software development, our team has the knowledge to help manage your company's technology needs. We understand that business owners need to work on their business, not in their business. We'll drive efficiency in to your business by removing the technology load and guess-work, leaving you more time to focus on your core business.

David Moore: David, a Stillwater, OK native, David demonstrated a magnificent mechanical and technical aptitude at an early age. He took this aptitude to the U.S. Navy, where he was accepted into, and graduated early from, the nuclear power school. Following the Navy, David found his second calling in IT while studying at the University of Oklahoma. In his first IT position, David earned the company its certification as an HP computer and printer service center. Later on in his career, within 3 months at a large global telecommunication company call center in Oklahoma City, David reduced downtime by 95%. He was also instrumental in the operations migration from Window NT 4 to Windows 2000. David was later promoted to the lead Windows server admin and relocated to the company's commercial enterprise data center in Dallas, TX as the lead Windows server admin. In addition to setting the technology standards for DMC Services, David specializes in the Microsoft Exchange Smartphone integration, data recovery, and virus/spyware removal.

Beau Deen: Beau, the son of a 31 year Bell System veteran, developed an interest in telecom and IT at and early age as well. Sometime during his late grade school years he began burying cable and installing working phones in the forts he and his friends built. He continued this trend in college when he installed one of the first Local Area Networks to allow Internet access in a Greek house at the University of Oklahoma. Since earning his Management Information Systems degree, Beau has served in technical support, system analyst, and project engineering roles in the legal, energy, and telecommunications industries. In addition to his current support and system administration duties, Beau handles project management, infrastructure construction (inside and outside cabling and networking), and general business operations. 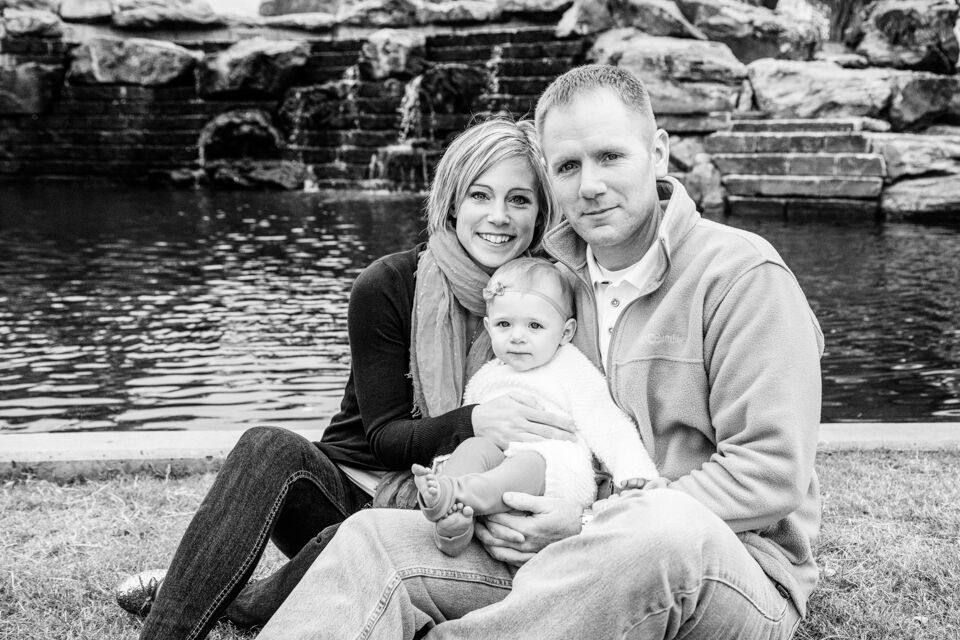 With over 50 years combined experience in IT consulting, integration and support, our team has the knowledge and skills to help you manage your company's IT needs. We understand that business owners need to work on their business, not in their business. We'll remove the technology load and guesswork leaving you more time to focus on your core business.